Release Meituan Take-out's significant video regarding World Cup
Each uniform of Wang Yusheng has recorded his love and pursuit for football. Today, he will wear the new uniform of Meituan Take-out
This time, he's not cheering for his beloved football team, but trying his best to support every person who loves football
Combine the World Cup with take-out business ingeniously with the help of the hero's transformation on identity, thus to convey the idea that everyone has his role in the World Cup
Meituan Take-out will always support your love! 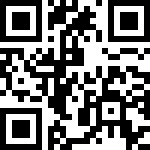 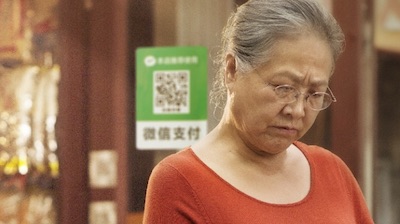 WeChat：Listen to Mom and Dad 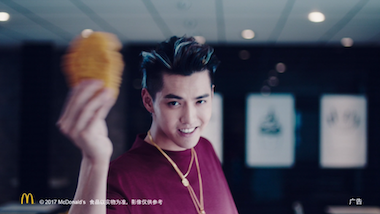